In yet another sign that safety has become a top priority in the world of education, Massachusetts is offering $7.2 million school safety grants to improve security.

The funding, which will be administered by the Office of Grants and Research’s Justice and Prevention Division, will be preferentially awarded to support initiatives at schools deemed to have the greatest need as well as proposals that prove to be the most cost effective, according to the state government.

“Consideration will also be given to schools that are taking meaningful steps to establish a more safe and supportive school climate in order to reduce instances of violence,” stated the office of grants in its announcement. 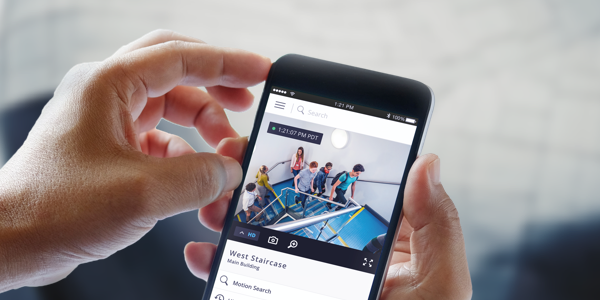 Both school districts and charter schools are eligible to submit applications by the April 3 deadline. (Each district, however, may only submit one application.) Before applying, the school must also already have implemented the state’s Multi-Hazard School Emergency Threat Assessment and Response Plan.

The grants office stated that it expects to announce the award recipients on April 26 and begin allocating funding to schools on May 1.

All the details of the $7.2 million in grants and the application process can be found on the website of the Massachusetts Office of Grants and Research’s Justice and Prevention Division.

The multi-hazard threat assessment program, which is supported  by the Massachusetts Department of Elementary and Secondary Education, was later launched in 2015.

In response to the overwhelming support for school safety grants, Verkada has decided to provide educational pricing discounts. To learn more, contact your Verkada representative.

Get a trial camera, risk-free for 30 days. We cover shipping both ways.
Get Started
Feb

Reducing Bandwidth Consumption of a Cloud Camera to 20kbps

By taking a different approach to cloud-backed cameras, Verkada has unlocked the benefits of the cloud without hindering bandwidth. Read more to discover how a hybrid-cloud solution enables cloud cameras to work at 20kbps.

Vermont bans security cameras manufactured by Hikvision and Dahua. Learn what are the ramifications for your organization and what to do about it.