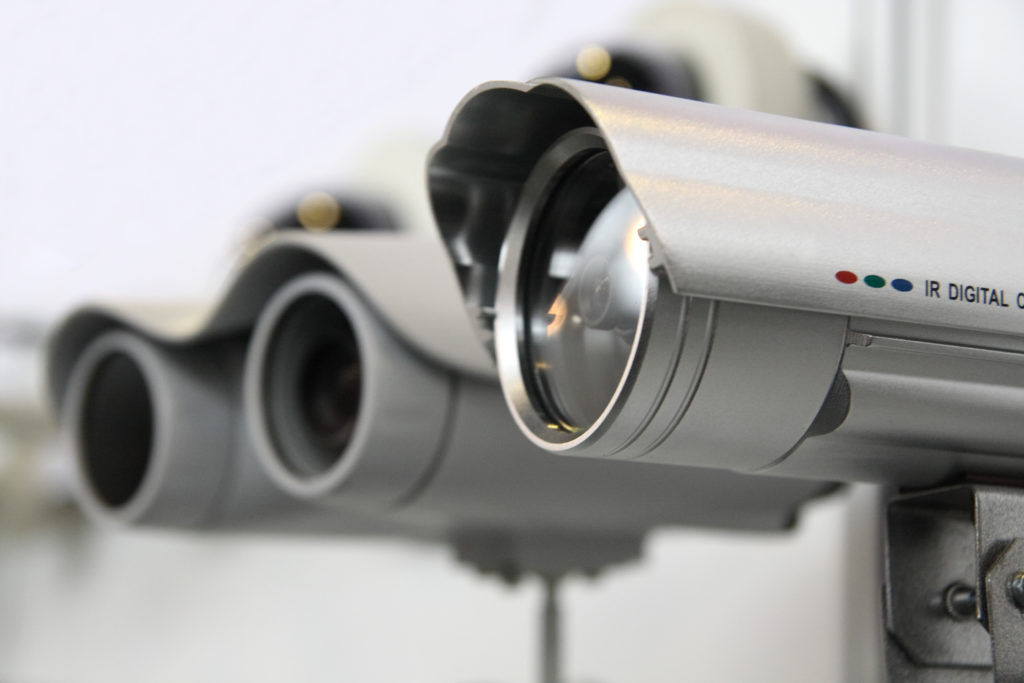 Though advances have been made in recent years, many CCTV cameras remain troublingly vulnerable to attack. Malicious actors have developed a wide range of techniques to circumvent security protocols and gain access to video surveillance systems.

Some use very simple exploits (that take mere minutes), while others prefer more sophisticated intrusions (that infiltrate even hardened systems). Though their methods may vary, talented hackers can make their way into your home security or enterprise surveillance network. Once inside, they can use remote access to watch the world through your cameras—or potentially even take control of them.

Raising the bar on security is the whole point of installing CCTV cameras in the first place. So, these vulnerabilities largely defeat the purpose of investing in a surveillance system.

TThe entire industry received a wake-up call to this reality following the revelation in 2017 that more than half a dozen Hikvision brand wifi cameras were being accessed through a backdoor password reset flaw.

The problem created embarrassing headlines (the hashtag #hakvision circulated on social channels). And ICS-Cert, an agency within the U.S. Department of Homeland Security, characterized the vulnerability as “remotely exploitable” with a “ low skill level to exploit .”

Despite this incident raising overall awareness, many organizations are still woefully behind when it comes to safeguarding their camera systems. To better prepare, all enterprises should understand the following three methods that are among the most commonly used by criminals to gain unauthorized access to CCTV cameras. 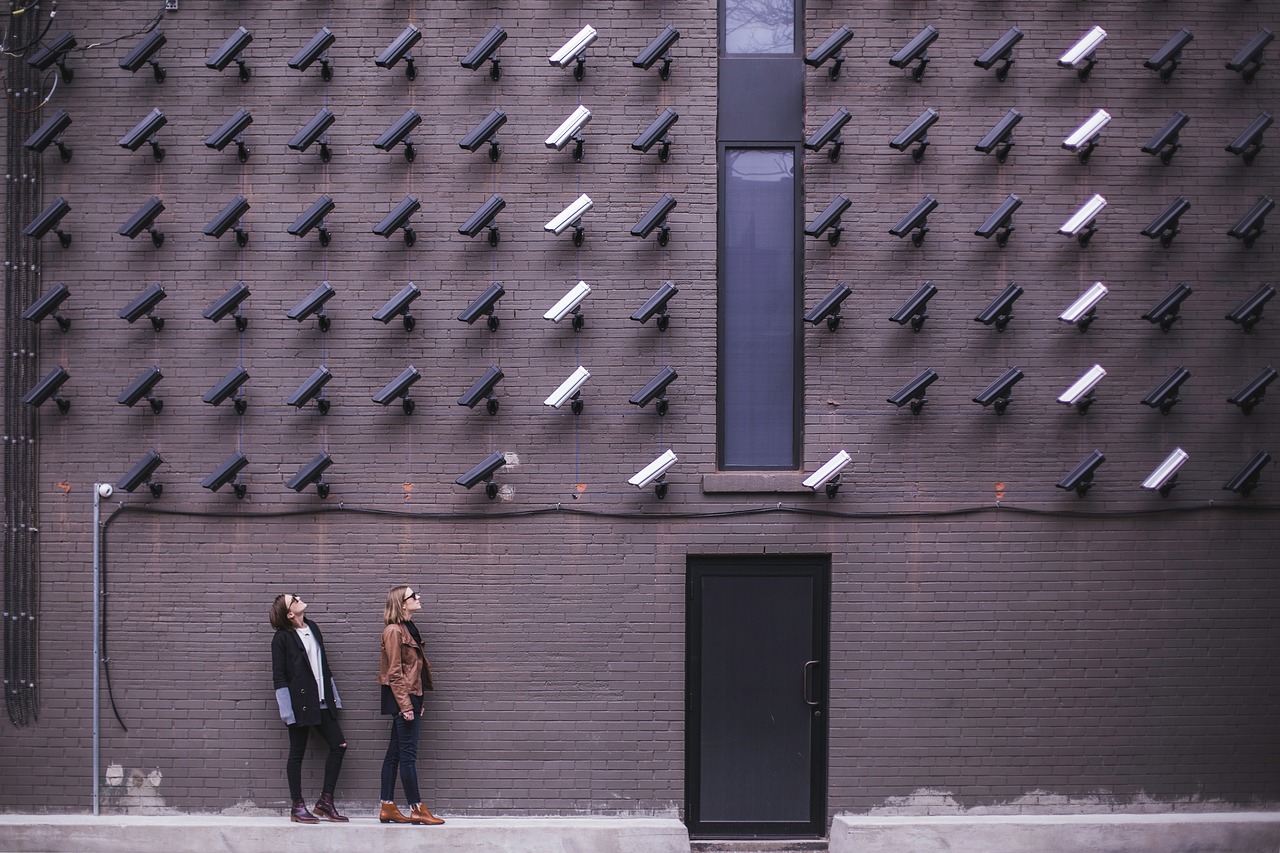 Anyone looking to break into CCTV cameras can start by simply looking for its IP address online and logging in. By using engines such as  angryip.org or shadon.io , they can obtain that signature information and begin trying passwords that will grant access to the wireless camera itself or, if a router is attacked, entire security systems.

In theory, this should be difficult and IP security should protect network data, but the shocking reality is that these passwords are often identical to the default factory settings provided by the manufacturer. In the case of the Hikvision hack, it was known to be “12345” with a username of “admin.”

Changing default passwords for a new security camera system should be a no-brainer in this day and age. So the lesson here is to not overlook the small details. All the firewalls and hardened network protocols in the world won’t help if an unauthorized user can simply log in with a commonly-used or factory-set password to gain remote access to indoor outdoor surveillance.

When CCTV cameras are harder to breach, malicious actors can instead look for the user ID. This was easy to find in a cookie value for Hikvision. Hackers could then reset the account to take over and have full run of the device, its hard drives, and perhaps the wireless security system as a whole.

“While the user id is a hashed key, we found a way to find out the user id of another user just by knowing the email, phone, or username they used while registering,” wrote Medium user Vangelis Stykas earlier this year even after Hikvision had worked to fix its known flaws.

“After that,” the writer continued, “you can view the live feed of the cam/DVR [digital video recorder], manipulate the DVR, change that user’s email/phone and password and effectively lock the user out.”

A key flaw in the Hikvision case was a “backdoor” command line of code in the system that granted admin-level access when exploited.

Once this became common knowledge, the Chinese company recognized and patched the flaw. The patch was then included in subsequent firmware updates for all its security cameras with known vulnerabilities. Hikvision stated publicly that the code was a holdover from the testing phase, which developers neglected to remove before launch.

Despite all the press in the security community, many operators never bother to install the latest firmware onto their surveillance cameras. So, this flaw is an issue that even novice hackers will likely continue to leverage.

Hikvision is not alone, but its failings showed that weak spots exist in even some of the most widely-used indoor and outdoor surveillance cameras on the market. This doesn’t mean that enterprises should simply change the model of their wireless security camera and expect to be protected.

Constant vigilance mixed with security intelligence is a powerful combination. All organizations should look to bolster these critical components—both internally, and when it comes to partnering with companies worthy of their trust. By working with vendors that put security at the top of their agenda, you can rest easier knowing that both the indoor and outdoor security cameras in your facilities are protected against evolving threats.

Many organizations are beginning to recognize that traditional CCTV technology simply isn’t built for this new, connected era. Forward-thinking companies are increasingly looking for revolutionary solutions to strengthen the safety and productivity of their operations. Using the latest technology standards to unlock the potential of computer vision, modern video security providers will be the ones that help their customers solve real-world business problems—today and in the future.

To learn more about the future of enterprise video surveillance, check out our latest eBook , which explores why security professionals are moving from traditional systems to hybrid cloud solutions.

Fight These 3 Trends in ATM Fraud with Video Surveillance Technology

Criminals will always be working to find a way around even the strongest safeguards. But staying out in front and utilizing modern surveillance technology in this ongoing battle will help ensure that clients can access their money without becoming the next victim.