Enterprise IT professionals have never had more on their plates than they do right now.

System integrations seem like a never-ending endeavor, cloud migration is the norm in many areas and overarching digital transformation efforts dominate strategic operations at most organizations. Throw in the ongoing digital security battle with cybercriminals, and there is barely enough time for routine maintenance and support.

When the higher-ups demand a new video security protocol be instituted, it’s no wonder you can hear the groans coming from the IT department. First of all, tech employees lack the time to take on new projects. And it certainly doesn’t help that traditional surveillance systems are rife with pain points and implementation challenges.

Moving to a modern alternative doesn’t have to be a chore—and it can even make life a lot easier for IT. So, what causes these employees to expect the worst? Read on for a breakdown of the seven primary reasons that IT hates installing traditional security camera systems.

Reason #1: They Are Difficult to Configure

Surveillance systems have traditionally been unwieldy, consisting of multiple cameras hooked into a central network video recorder (NVR) or digital video recorder (DVR). That device is then connected to a router and finally through a firewall setup to allow for remote footage monitoring. Local viewing also requires an on-site computer and monitor. Depending upon the size of the installation, this can encompass more than a dozen intertwined components.

Reason #2: They Require NVRs or DVRs

Beyond the overall complexity of configuration, the need for a NVR or DVR creates a host of its own problems. These devices can become problematic  and, as many IT professionals have experienced, they introduce a single point of failure. If anything takes the NVR/DVR offline, all footage will be lost—regardless of the number of cameras deployed throughout the site. This issue can be avoided if each camera maintains its own video recording capability.

In almost all areas across the enterprise, IT executives are constantly working to modernize systems. Those with outdated interfaces and dashboards are being upgraded to improve the user experience. And in many cases, this drastically reduces the training time needed to onboard new employees. But when it comes to the video security system software currently available on the market (technology which is often decades old), such luxuries are rare. No matter how expertly configured, without adequate software, these archaic solutions will become difficult to use and painful to monitor.

Systems built upon a central NVR/DVR require ongoing firmware updates whenever the manufacturer sends out security patches or adds new features to their devices. If these are not installed, the entire configuration will become vulnerable to hacker exploits or lack newly-available capabilities. So, it is imperative that every update issued is conducted quickly and completely. When this must be done manually, however, the task often falls behind schedule—or, worse, never gets done at all. Even in the best of scenarios, it is time consuming. It also requires personnel to visit multiple sites to accomplish the work.

Opening or forwarding ports allows IT teams to monitor footage from any camera in the network, just as if they were present locally. While great in theory, traditional systems require configuring of the VPN to enable remote access, which often results in a security hole for hackers to exploit .  This becomes yet another layer of complexity within a system that continues to sprawl and creates more hassle every time the company scales up. And if that’s not enough, it also adds another area that IT must keep secure.

Reason #6: They Use Unencrypted Standards

Though not all traditional surveillance systems use unencrypted standards, many still do. This can prevent them from staying compliant with IT’s broader security protocols (a major issue in regulated industries). It can also leave troubling vulnerabilities throughout the video configuration. Encrypting footage may not be obligatory in all instances. But these days, a CTO expects to at least have that as an option.

Last but not least is the bane of all IT security efforts: the users themselves. While any video system will need to include users, the traditional security camera options tech workers fear rely on hard-to-manage databases that don’t integrate well with other systems. Making such outdated structures work together may be feasible for skilled teams. But it turns tasks, like adding new users or resetting passwords, from simple to aggravating. 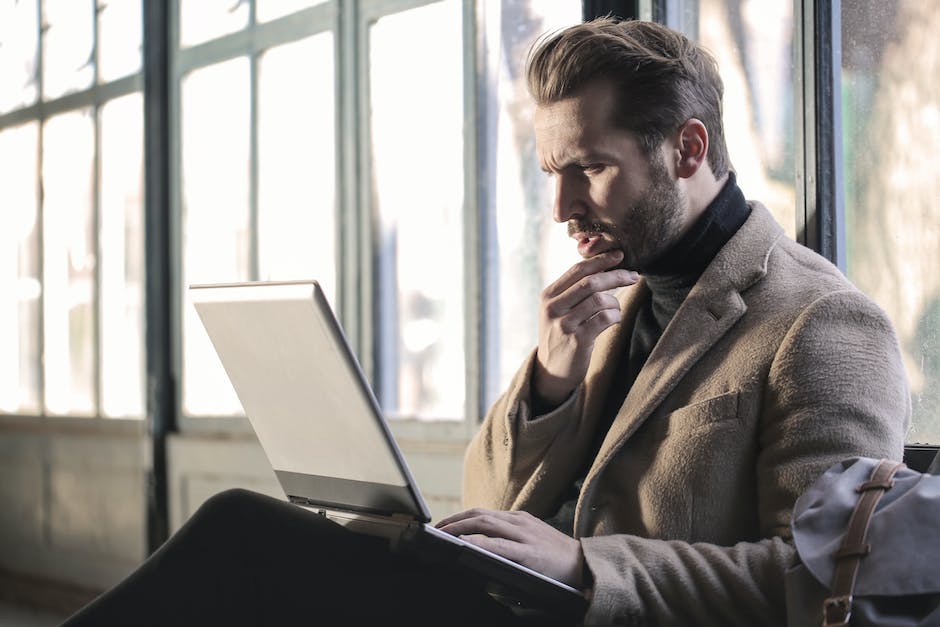 The enterprise’s operations, risk and compliance departments quickly realize the necessity and benefits of security cameras. But it’s likely that IT will always see them as a necessary evil—at best.

They know all too well that many don’t understand the complexity and difficulty of implementing and maintaining surveillance. So, their first thought is that such a project will be adding just one more (largely thankless) task to an ever-growing list.

This doesn’t mean decision-makers should ever go without necessary security cameras. That wouldn’t be responsible or acceptable in most cases. But executives do need to understand the point of view of those who will be tasked with making it happen.

Tech resources are now required in almost every facet of the business. To help eliminate complexity and the common challenges faced by IT, many successful organizations are opting to upgrade from traditional camera solutions. These companies are taking a modern approach to video surveillance technology, which (in addition to making your IT team happy) can improve the efficiency of daily operations and introduce innovation that pushes the boundaries of previous systems.

Ultimately, the easier a company can make it for IT, the more likely it will be that the organization’s security cameras will be set up properly, work optimally and continue functioning for years to come.

Want to make life easier for your IT team? Get a 20-Minute Demo and see how Verkada can help your organization modernize its approach to physical security.

Ethan Cuttler
With over 14 years experience in the IT industry, Ethan Cuttler is the Head of Technical Support at Verkada. A graduate of Chico State University, Ethan previously worked at Cisco Meraki where he was one of the original members of the Support team.

Unlocking the potential of computer vision is the next key step to help organizations strengthen their safety and increase their operational productivity. Find out how Verkada is adding plug-and-play, advanced computer vision functionality to more effectively and efficiently alert customers about situations of interest.